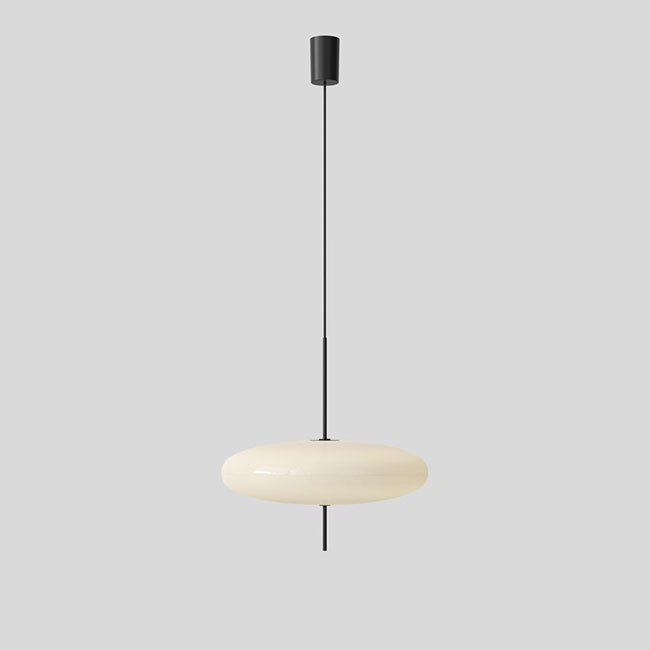 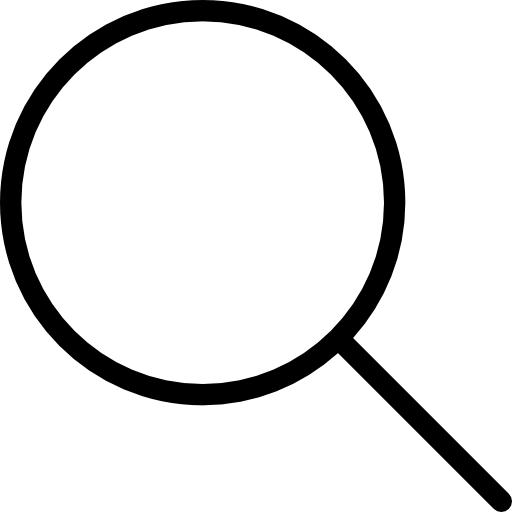 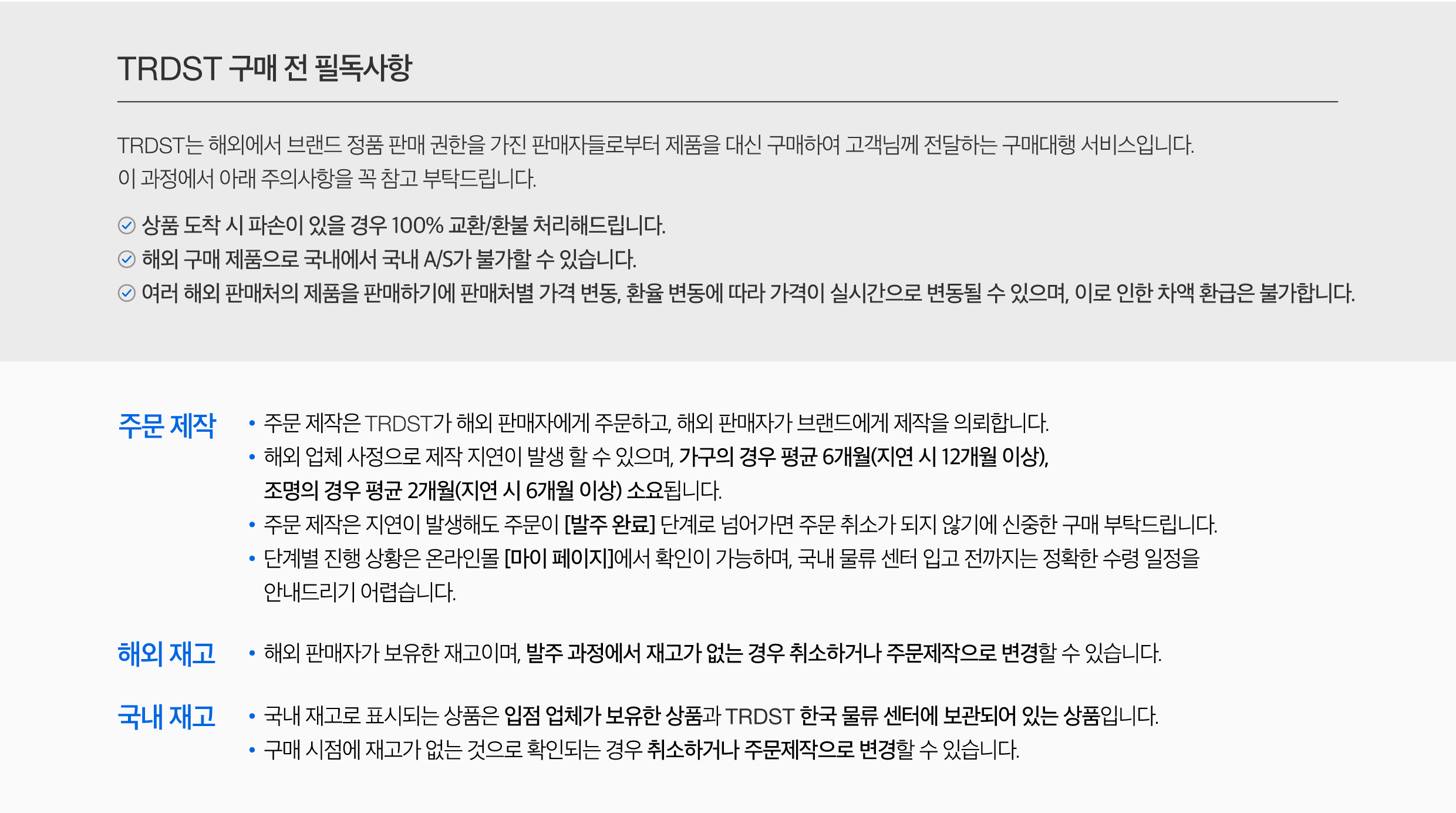 Timeless Innovation1950 / 2016
The suspension lamp designed in 1950 emphasises the innovative, experimental approach of Gino Sarfatti. At that time, the favoured material of the lighting industry was glass. But when Gino Sarfatti received the first samples of methacrylate in 1949–50, a new polymer plastic that was much stronger and lighter than glass, his experiments led him to a new suspension lamp, Model 2065. As in so many of his designs, he continued to work with different compositions, dimensions and colour variants over the following years.
Model 2065 consists of a diffuser made of two joined opalescent saucers, suspended from the ceiling with a black-painted aluminium canopy. The simplicity of Gino Sarfatti’s elliptical design and the lightness of the materials make for a seemingly weightless luminaire.
The luminaire was relaunched by Astep in 2016, which also introduced a black version where the upper saucer is finished with a soft-touch coating. This leaves the lower diffuser as the only light source, creating a more intimate light space and a strong, graphic expression. In a continuation of the original idea, five LED bulbs provide the lighting in both versions. 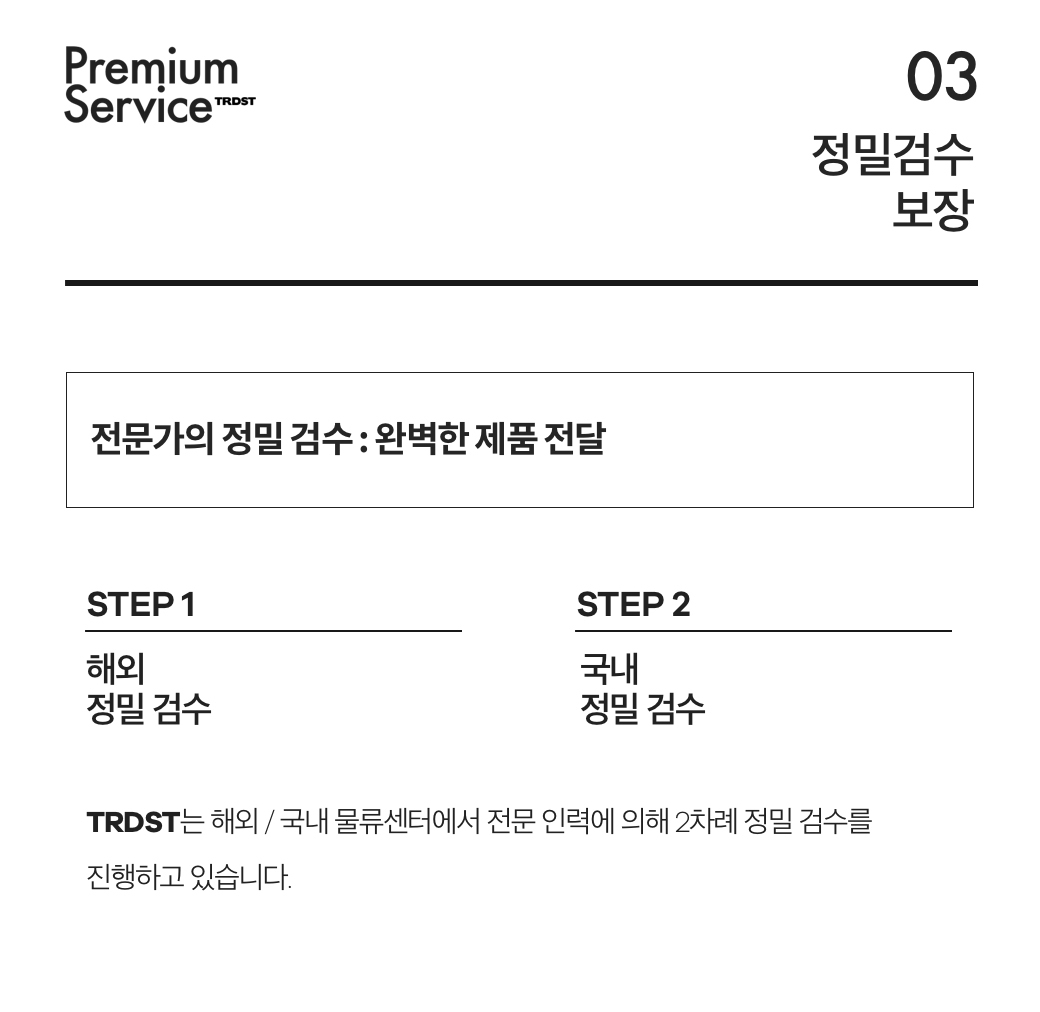 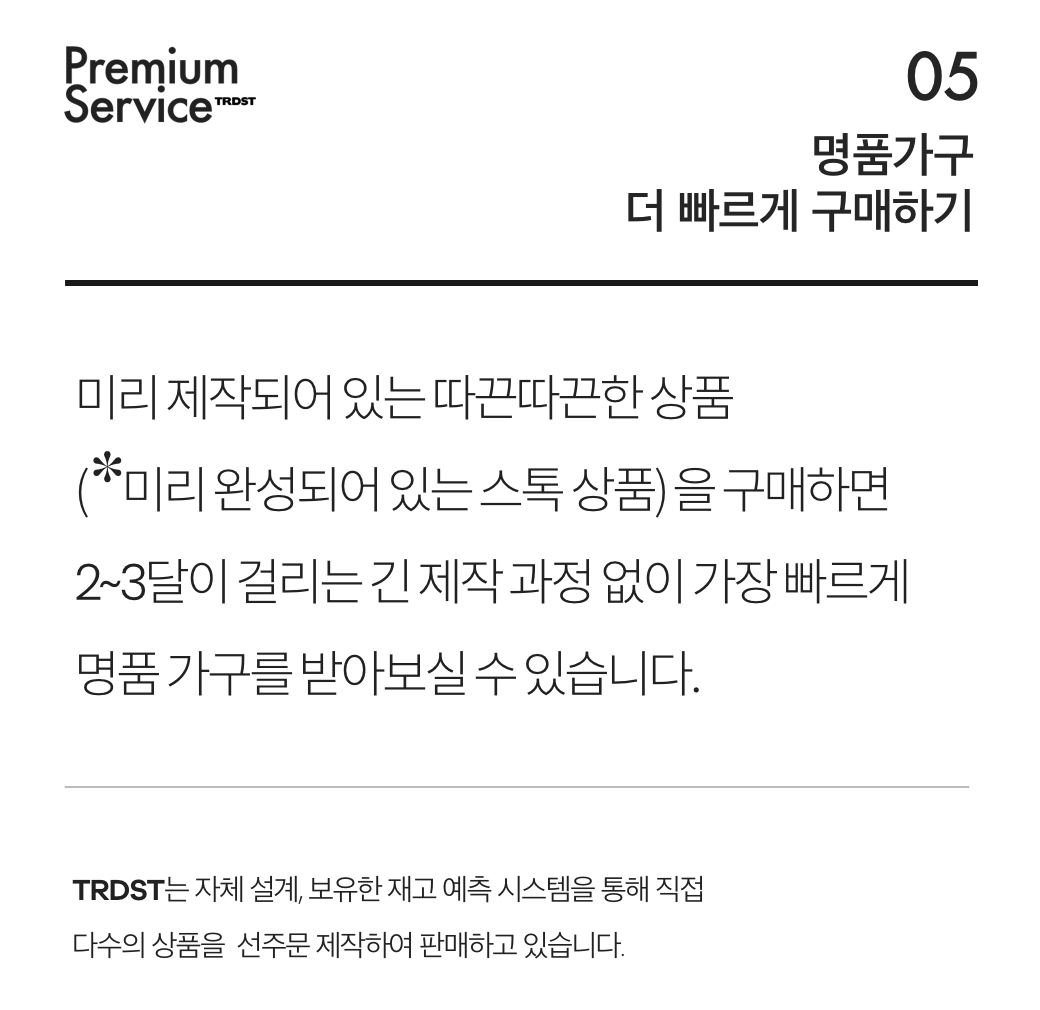 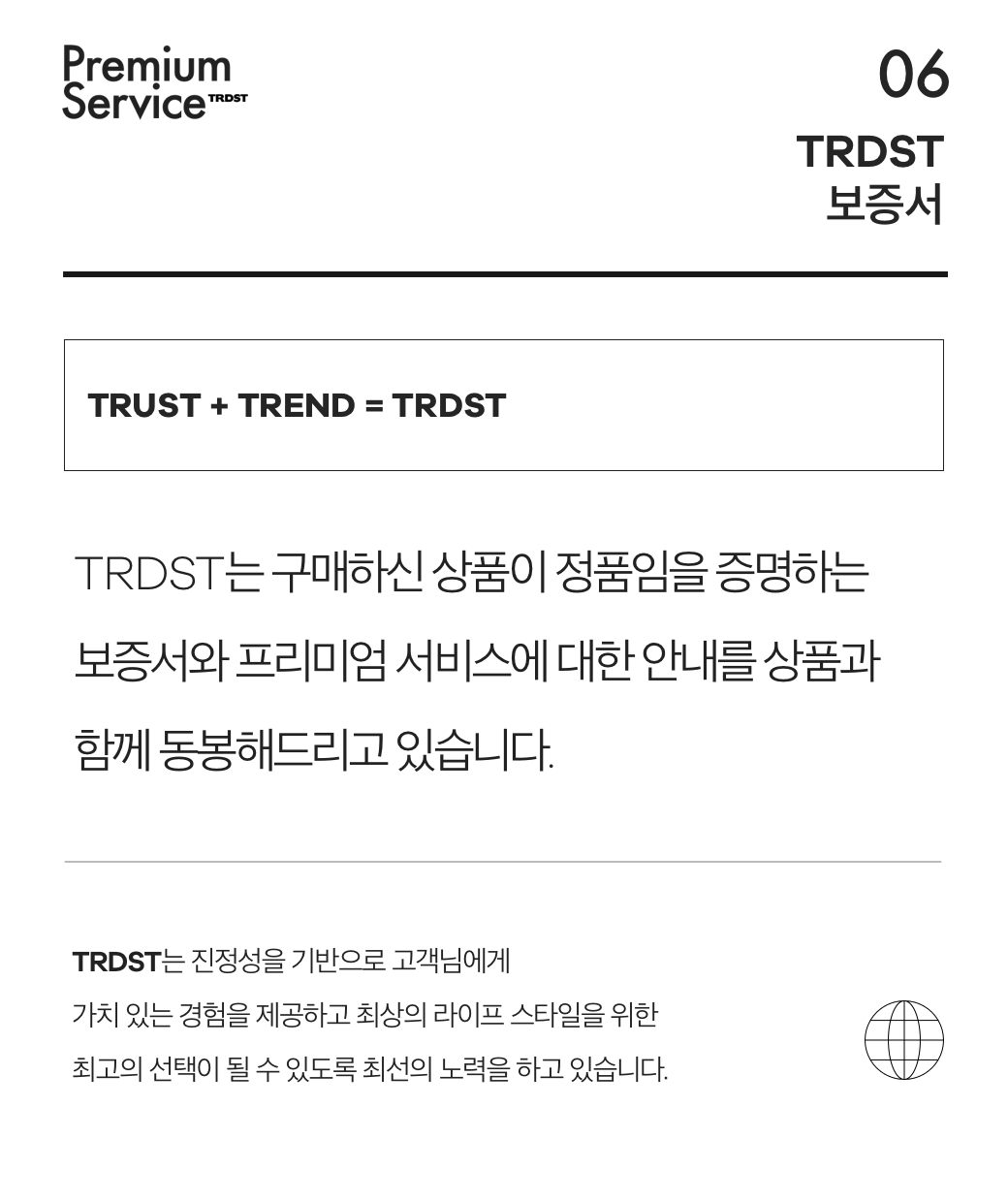